How you can beat the winter blues at work 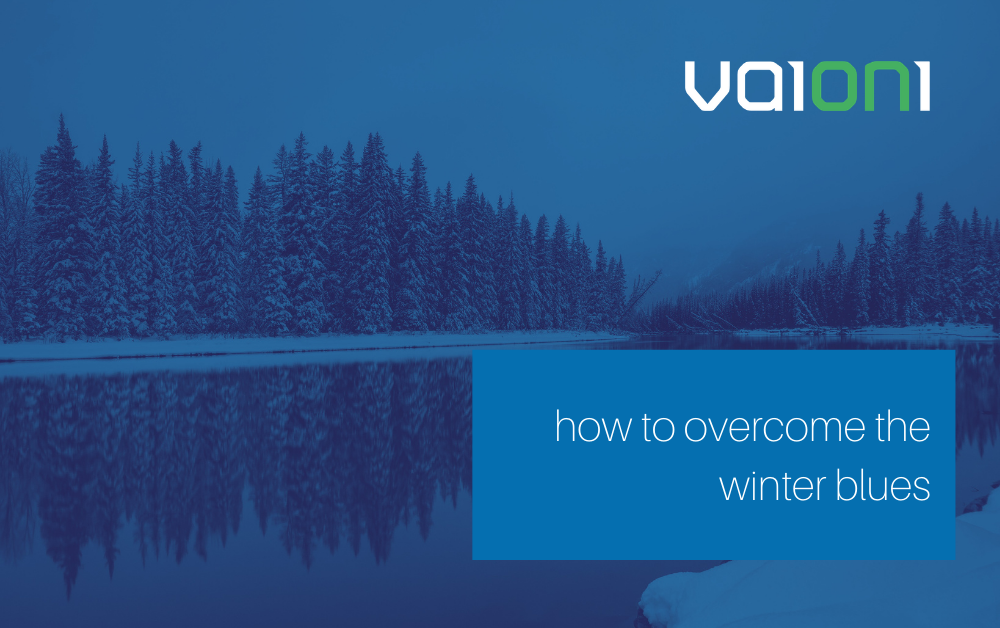 Monday 18 January is officially Blue Monday, also known as “the most depressing day of the year.”

It isn’t, of course. Or it might be for some, but certainly not for others. Blue Monday was invented by a holiday company and is based on a spurious equation that attempts to quantify the effect of misery-inducing factors like gloomy weather, post-Christmas debt and the distance until your next week off. It’s not based on a shred of concrete scientific evidence, but it seems to have struck a cord anyway.

That’s because the third Monday of January usually is a bit dismal. The weather can be cold and grey and generally pretty awful. The sense that the Christmas break came and went all too quickly is hard to shake off. And this year, on top of it all, we’re muddling through a full Covid-related lockdown.

So yes, the idea that you can pinpoint the most depressing day of the year is a PR stunt. But it’s undeniable that a bleak Monday in January – especially this January – can be a pretty miserable prospect.

The winter blues and your business

And that has implications for business. In a nutshell, unhappy workers are less productive. That’s particularly true if they are actually suffering from SAD (seasonal affective disorder), which the Mayo Clinic calls “a type of depression that’s related to changes in seasons.”

SAD symptoms include low mood, a lack of self-esteem, difficulty concentrating and reduced energy, which is pretty much a tick-box of factors that can lead to low productivity.

But you don’t have to suffer from full-blown SAD to see your productivity plummet. One study of British workers found that half of us get significantly less work done in winter. That’s partly because of low mood brought on by bad weather and dark days, but other factors – like workplaces that are too hot or cold – also play a role. Some workers said that longer winter commutes (leaves on the line?) also affected productivity.

And remember, this research was carried out during a normal winter. Covid might have taken away the commute for many of us, but replaced it with an extra burden of psychological stress. It’s no wonder that, when it comes to work, we’re all feeling a bit tuned out.

So what can you do to help employees through this particularly miserable few months? Well, you can’t cure Covid, but you can redouble your focus on mental wellbeing.

The advice experts would give for any winter still holds up for this one. For example, Harvard Medical School says exercise “improves mood and mental functioning.” And while you can’t force staff to exercise, you can encourage it and ensure certain times of the day are left free of Zoom calls and Teams meetings.

Nature is a great mental healer, so if you and your staff can exercise outside you really should. Diet is also an important factor in mood, with the usual suspects – fruit, veg, nuts, wholegrains – providing the greatest benefits, and sugary snacks leading to slumps. So if you want to treat staff with a surprise hamper, make it a healthy one.

Manage away the winter blues

The other crucial factor in better employee mental wellbeing is enlightened management. To put it simply, productivity is almost never increased by forcing stressed, exhausted employees to spend extra hours at their desks. That’s true now more than ever.

When employees are tired and miserable, extra time off can actually lead to greater productivity. Modern workplace psychologists go further, calling into question the value of even the eight hour workday, let alone extended sessions that run from early in the morning to late into the evening.

Organisation psychologists Adam Grant has said that “the more complex and creative jobs are, the less it makes sense to pay attention to hours at all.”

Managers should perhaps take that concept as their starting point, especially in winter. Judge productivity by output rather than hours spent working.

After that, flexibility is key. There’s plenty of evidence to suggest that flexible working increases the amount of ‘discretionary effort’ people put into their jobs. That’s the effort people expend beyond a baseline level. Duvet days and flexible start and end times can help employees cope better with the winter slump.

And compressing the working day into six focused hours, rather than stretching it over eight (or more) unfocused ones, could actually increase your company’s productivity. One easy way to do it is to reduce default meeting times to just half an hour.

Easing off the gas

You might not want to make the six-hour day a company policy, but you can at least give team leaders the discretion to reduce meeting times, offer struggling staff a couple of hours off every now and then, or have everyone finish at 3pm every other Friday.

It’s also important that team leaders and department heads check in with staff regularly, and take an interest in their wellbeing. Some staff worry about making a fuss, so look for clues and equip remote workers with the kind of informal communications channels (chat is great) that can encourage them to open up if they’re feeling overwhelmed, exhausted or anxious.

So yes, Blue Monday is a cynical PR invention. But it’s clear that, this winter more than ever, a little self care is just what the doctor ordered. This may be a winter of discontent, but treat staff sensitively, monitor workloads and encourage healthy habits and you could be rewarded with a glorious summer of productivity. 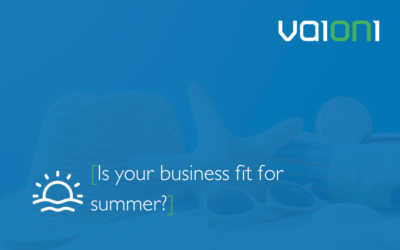 Is your business fit for summer?

END_OF_DOCUMENT_TOKEN_TO_BE_REPLACED 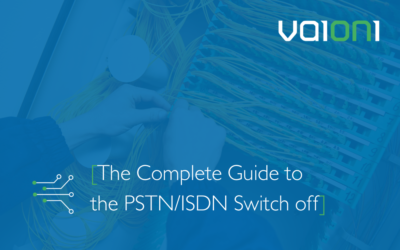 The Complete Guide to the ISDN/PSTN Switch Off

END_OF_DOCUMENT_TOKEN_TO_BE_REPLACED 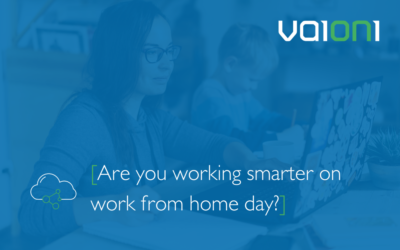 Are you working smarter on Work from Home Day?   This Friday is National Work from Home Day, which is an annual celebration of the benefits of remote work. But as many of us spend at least part of every week working from home anyway, is it really still needed?...

END_OF_DOCUMENT_TOKEN_TO_BE_REPLACED
« Older Entries
We use cookies on our website to give you the most relevant experience by remembering your preferences and repeat visits. By clicking “Accept”, you consent to the use of ALL the cookies.
Cookie settingsACCEPT
Manage consent

This website uses cookies to improve your experience while you navigate through the website. Out of these, the cookies that are categorized as necessary are stored on your browser as they are essential for the working of basic functionalities of the website. We also use third-party cookies that help us analyze and understand how you use this website. These cookies will be stored in your browser only with your consent. You also have the option to opt-out of these cookies. But opting out of some of these cookies may affect your browsing experience.
Necessary Always Enabled
Necessary cookies are absolutely essential for the website to function properly. These cookies ensure basic functionalities and security features of the website, anonymously.
Functional
Functional cookies help to perform certain functionalities like sharing the content of the website on social media platforms, collect feedbacks, and other third-party features.
Performance
Performance cookies are used to understand and analyze the key performance indexes of the website which helps in delivering a better user experience for the visitors.
Analytics
Analytical cookies are used to understand how visitors interact with the website. These cookies help provide information on metrics the number of visitors, bounce rate, traffic source, etc.
Advertisement
Advertisement cookies are used to provide visitors with relevant ads and marketing campaigns. These cookies track visitors across websites and collect information to provide customized ads.
Others
Other uncategorized cookies are those that are being analyzed and have not been classified into a category as yet.
SAVE & ACCEPT